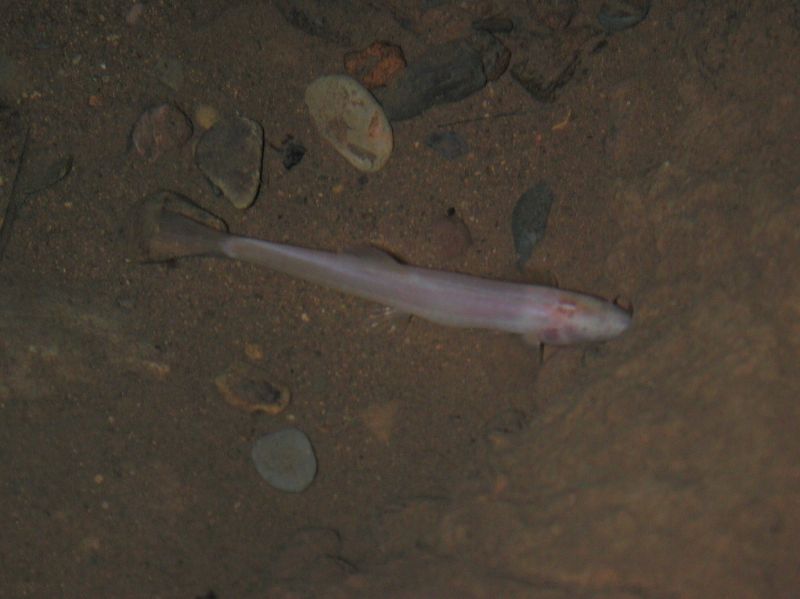 (Vishwanath, W. 2010. Schistura papulifera. The IUCN Red List of Threatened Species 2010:http://dx.doi.org/10.2305/IUCN.UK.2010-4.RLTS.T168546A6511934.en. Downloaded on 14 July 2017). Schistura papulifera is currently known with certainty only from the Krem Synrang Pamiang cave system of less than 15 km², in the Jaintia Hills, eastern Meghalaya  The species is considered to be Critically Endangered as it is known from a single location with highly restricted extent of occurrence and area of occupancy with threats from mining and quarrying resulting in habitat loss and decline in habitat quality.

Choudhury et al. (2017) record that the environmental conditions around the type locality are deterierating significantly and therefore the above category and criteria are clearly justified.

Khynriam and Sen (2014:20) report that a specimen of this species is in the collection of ZSI Shillong (V/F/ERS/ZSI/3032). However, this specimen was examined by Choudhury et al. (2017) who found that it is not S. papulifera but an undescribed species of Schistura which may, or may not, be a subterranean fish. 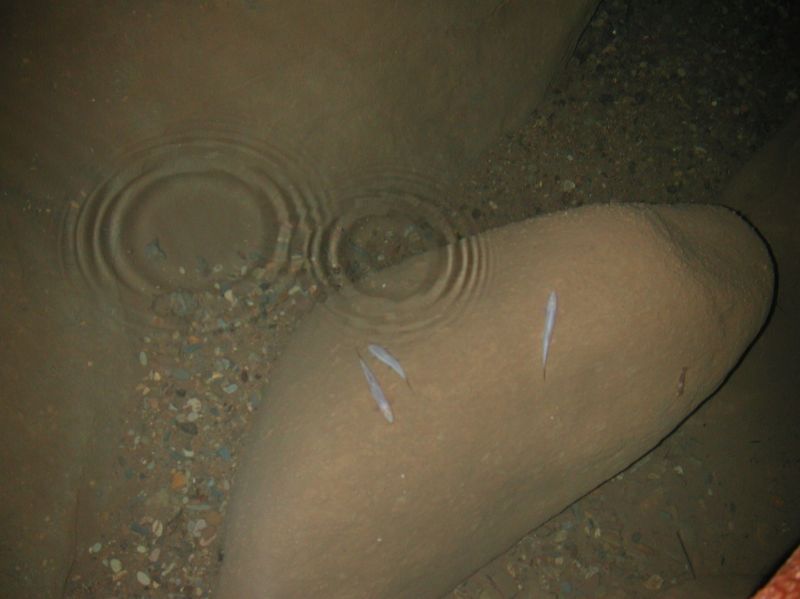