The true habitat of this species is not known. The animals were discharged from a newly opened spring, previously unknown, during a major storm event on 31st March 2016. The size and nature of the groundwater body which holds the population are not known.

Most closely related to Eidinemacheilus smithi from Iran.

Abdullah (2021) collected 38 samples of E. proudlovei which were populated by the monogenean Trematode Gyrodactylus angorae Ergens and Ibragimov 1979. They were found on the skin, fins and gills.

Many individuals, probably in the hundreds, were washed out of the habitat during the storm event that revealed the species. It is possible that this was a major part of the total population. 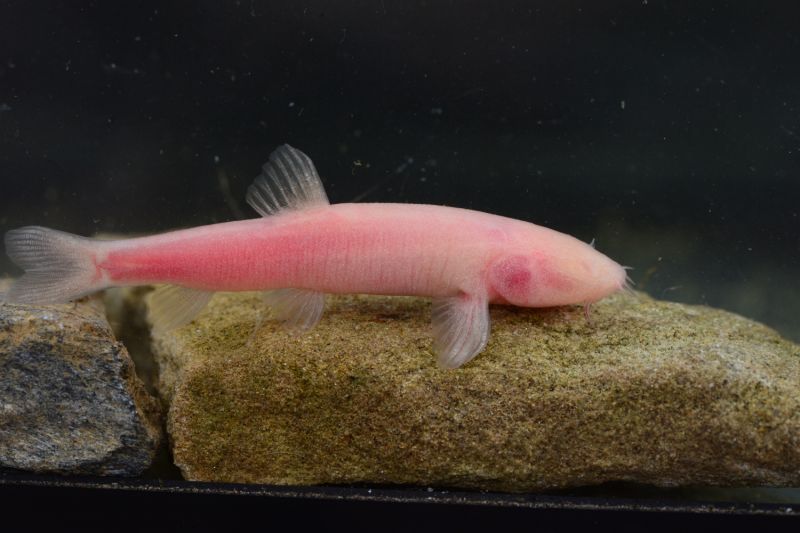