None. It is clear from the genetic information gained that this species is genetically isolated from close populations of Barbatula barbatula (the Stone Loach).

This species is not yet described so there are no types. The specimens used in the first account are deposited in Zoologisches Forschungsmuseum A. Koenig (ZFMK), Bonn (no catalogue numbers).

Known only from the type locality: The Aach Spring, near Tuttlingen, southern Germany, (47o50’48.48”N, 8o51’28.91”E). This cave carries water from sinks in the Danube River, and elsewhere in the region.

Most subterranean fishes are tropical and subtropical and in the northern hemisphere the great majority are concentrated between 16oN and 25oN with only a handful north of this (Proudlove 2006 Table 3, Figure 1). Among the northerly outliers are populations of Amblyopsis spelaea, Troglichthys rosae and Typhlichthys lineages (Amblyopsidae) in North America, Cottus specus and an undescribed species in the Cottus bairdi-cognatus complex (Cottidae), also in North America and Troglocobitis starostini (Nemacheilidae) in Turkmenistan. At 47oN the German Barbatula is fully 6o further north than a population of Cottus bairdi-congatus complex in xxx. This great stride north, and into significantly glaciated terrain, opens the door to a host of temperate subterranean species so far undiscovered. For this reason alone this is probably the most significant discovery since Amblyopsis spelaea in 1840. [Note that Cobitis damlae (Cobitidae) in Turkey is probably not a subterranean fish].

The Aach Spring is the resurgence for the major Danube-Aach hydrological system (Hötzl 1996). It is a major phreatic conduit with no vadose passage and no significant dry passages. It has been explored for a distance of 600m, to a maximum depth of 40m, to where the passage is blocked with breakdown. The nearest sinks are c. 12km distant and the catchment is of c. 250km2. There is clearly a great deal of habitat space within the Danube-Aach System. The nature of the known habitat can be seen in this film. The large catchment, and especially the major inputs from the Danube sinks, will ensure a good food supply for the fishes even though the known population is a the extreme distal end of the system.

This population is probably completely isolated and may be the only one. It may merit VU D2, at least, if there are any threats.

Film of the dive and the fishes

Figure 1. From Behrmann-Godel, Nolte, Kreiselmaier, Berka and Freyhof 2017 (used with permission)
Cave loaches adapted to life in constant darkness are of recent origin but genetically divergent from surface populations residing in the same drainage. (A) Two cave loaches in their natural habitat. (B) Adult male loach with typical adaptations to living in caves: reduced eyes, enlarged barbels and pale body colouration. (C) Typical epigean loach from the surface population in the Danube. (D) Neighbour-joining tree of Cytochrome oxidase subunit1 (COI) sequences for European stone loaches. European loaches form three clusters comprising sequences from Rhine, Danube and Elbe drainages. Loaches from the Danube–Aach cave system (AC, highlighted in orange) share haplotypes with individuals from the southern lineage sampled in the upper Rhine and Danube drainage, individuals from GenBank identified by their accession numbers. Numbers at major nodes indicate bootstrap values (>50%, 1000 replicates). (E) Graphical representation of an analysis of genetic population structure. Inferred genomic ancestry in three genetic clusters (y-axis) is depicted by red, green and blue colours for all individuals (x-axis). With prior information on the sample location of individuals, three clearly distinct genetic clusters separate cave loaches from both surface populations upstream (Danube) and downstream (Radolfzeller Aach) in the same drainage. Without prior information on the sample location of individuals, cave fish are grouped with the upstream but clearly separated from the downstream loach population. 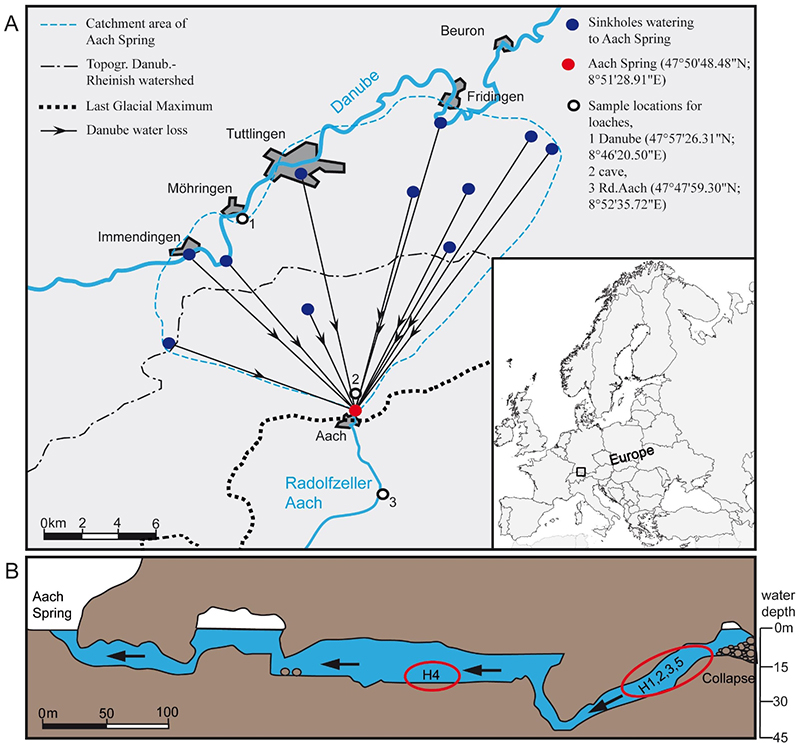 Figure 2. From Behrmann-Godel, Nolte, Kreiselmaier, Berka and Freyhof 2017 (used with permission)
(A) Map showing the hydrology of the Danube-Aach system including the Aach Spring catchment area (dashed blue line) and several Danube sinkholes (blue dots) discharging to Aach Spring (Simplified from Fig.3 in Hotzl (1996) (B) Cross section through the diving area in the main canal of the Danube-Aach underground system between Aach Spring and the collapse (Simplified from Schetter 2002 www.aachhoehle.de). Red circles indicate the sampling locations of 5 cave loaches. Arrows indicate direction of water flow from Danube to Aach Spring.